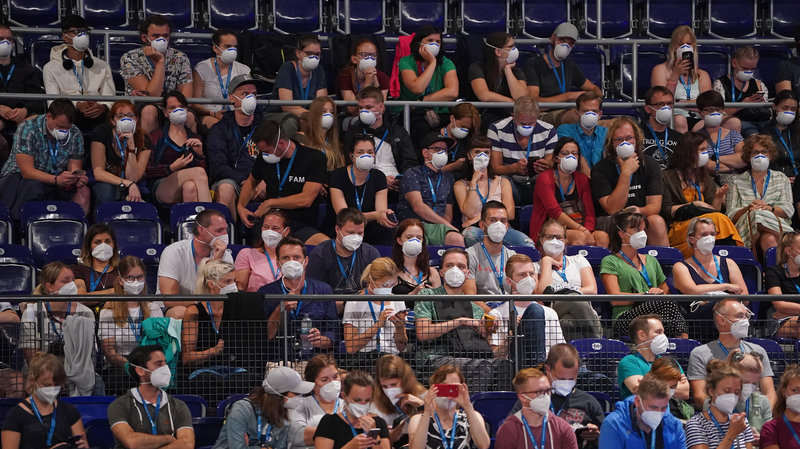 The next internet paradigm

From books to cities

Is the internet complete? Think about that for a second. Is the internet we have right now the complete and final version of what may be the most important thing to have happened to mankind since the printing press?

Arguably not. But then what is the next evolutionary step? Is it AR/VR? If we want to think of the next paradigm of the internet, we first need to understand what is the current paradigm.

My father was a colleague of the now-famous Tim Burns Lee at CERN and was one of the very first people to see the very first web browser and play with hyperlinks. Back then the story was about reading and linking text into a “documentation system”, and the concept was truly revolutionary. It brought abstraction to text that gave it the ability to update live, be interactive, distributed and interlinked. Today, over 30 years later, the invention of the internet is still too big for us to comprehend its ramifications.

But overall, the internet is still conceived of as a book, as a “documentation system”. A distributed, interactive and abstracted one, but still a book. It has “pages”, you mostly read it and most importantly – you sit in front of it alone.

However, very slowly, some big changes are challenging this paradigm. From cloud computing to messaging apps the internet has become less of a “thing” and more of a “place”, an infrastructure for almost everything that you can digitize. And with this sea change comes a paradigm shift.

But even though today most of us no longer really conceive of the internet as a body of text, the legacy of the “book” paradigm remains and is holding us back. Even though we call internet pages “web-sites”, when we build them we still design mostly for a single reader and we build them more as services and less as spaces, and we “share” them but not “collaborate” on them.

We, humans, like to do things together, as groups. But still, the experience of most of the internet content is solitary. Even when we consume social content like Facebook, we do it mostly alone. And with the mind-blowing number of man-hours spent online every day an increasing number of voices are being raised about this mostly solitary experience and the emotional and social ramifications it brings. Obviously this is not sustainable, but where will that much-needed change come from? The time has come for a paradigm shift.

So, if the internet is no longer a great big book, what is it then and what can it be? Well, what do humans build when they are all together in the same place? We build cities. If trees form forests then humans form cities.

So what kind of city are we building with our internet? Is it a good one? And what makes a city a good city? Thinking about our internet from the perspective of the city paradigm opens up many observations and helps clarify some of what is missing with our current internet experience.

I’m sure that every person reading this now has their own ideas, like the need for an effective police force or a better way to protect children from bad places when they wander off, but for myself and my pals at Joyned the most striking missing element today is the capacity to “meet” anywhere in the “city”, meaning the capacity to interact and collaborate with each other over internet content. For instance – opening a Q&A session over a Wikipedia article, shopping with my friend to find his next computer, meeting my father at the bank and talking together with the banker, helping my grandmother with that online government website and so on.

These are not new ideas. As far back as twenty years ago start-ups like Flock and pLurchase have tried to build a collaborative group experience of browsing, but attempts such as these have either failed or pivoted away. Some of the issues stemmed from technological in-feasibility (now resolved) but in our minds, the main issues are probably simpler – all attempts so far have been either building single business-to-consumer (B2C) websites or building new browsing platforms altogether.

Firstly, building single B2C websites can prove costly since from the beginning they are forced to compete with well-established players. Secondly, when building browsing platforms, content-makers and website owners do not necessarily have the incentive to play along. This makes financial viability much more difficult. Lastly, and critical for both models, using the product requires asking internet users to change their habits, commit to a single platform or invest effort in learning a new system. This is obviously too hard.

Since it seems to people that the climb to a collaborative internet is too steep, we see the first signs of our paradigm shift happen actually off the world-wide-web and mostly in our workplaces. Here users can be forced by their company to commit to a single platform, or incentivized to learn a new and complicated system so they can join the team, and the competition can just buy you out if you’re successful.

And indeed with products like Google docs, Trello, Slack, GitHub, Figma, Zoom, Team viewer, Zoho, Dropbox Paper and Bitbucket showing huge success, it seems that nowadays the hottest thing happening at the work-space is collaboration: Microsoft has bought Github for $7.5B specifically for its edge in developing open-source code through collaboration and in a recent tech-crunch interview after their $40M series C investment in the design tool company Figma, Sequoia partner Andrew Reed was quoted saying “Collaboration is going to be embedded in the future of software”. No more book paradigm here!

But this is still not the magnificent Babylon that we’re worthy of. Who will bring the wave of interaction and collaboration to the wider web, and how?

Change, any change, needs to rally all stake-holders and benefit them all at the same time. Users, publishers, merchants, developers, and regulators all have to see the benefits. This means building a product that can help both people and websites at the same time and is simple and seamless to use.

Where do you start with such an endeavor?

Next time we’ll explore the method we came up with to find our way forward. Stay tuned!

To learn more, contact us or try a demo of Joyned today. 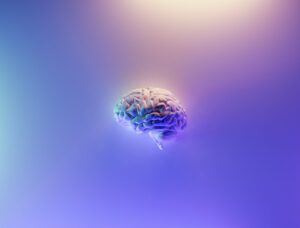 Into the great wide open

Recap: in our last post talked about how the internet 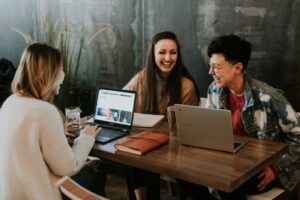 Behind the scenes of your customer’s mind

In this blog post we’re going to describe an experience 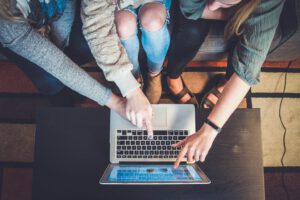 What Is Social Commerce? How Your Brand Can Use It To Increase Profitability

Social commerce is a term with a few potential meanings.